Home > Articles by country  > France  > The most beautiful Châteaux around Paris

The most beautiful Châteaux around Paris 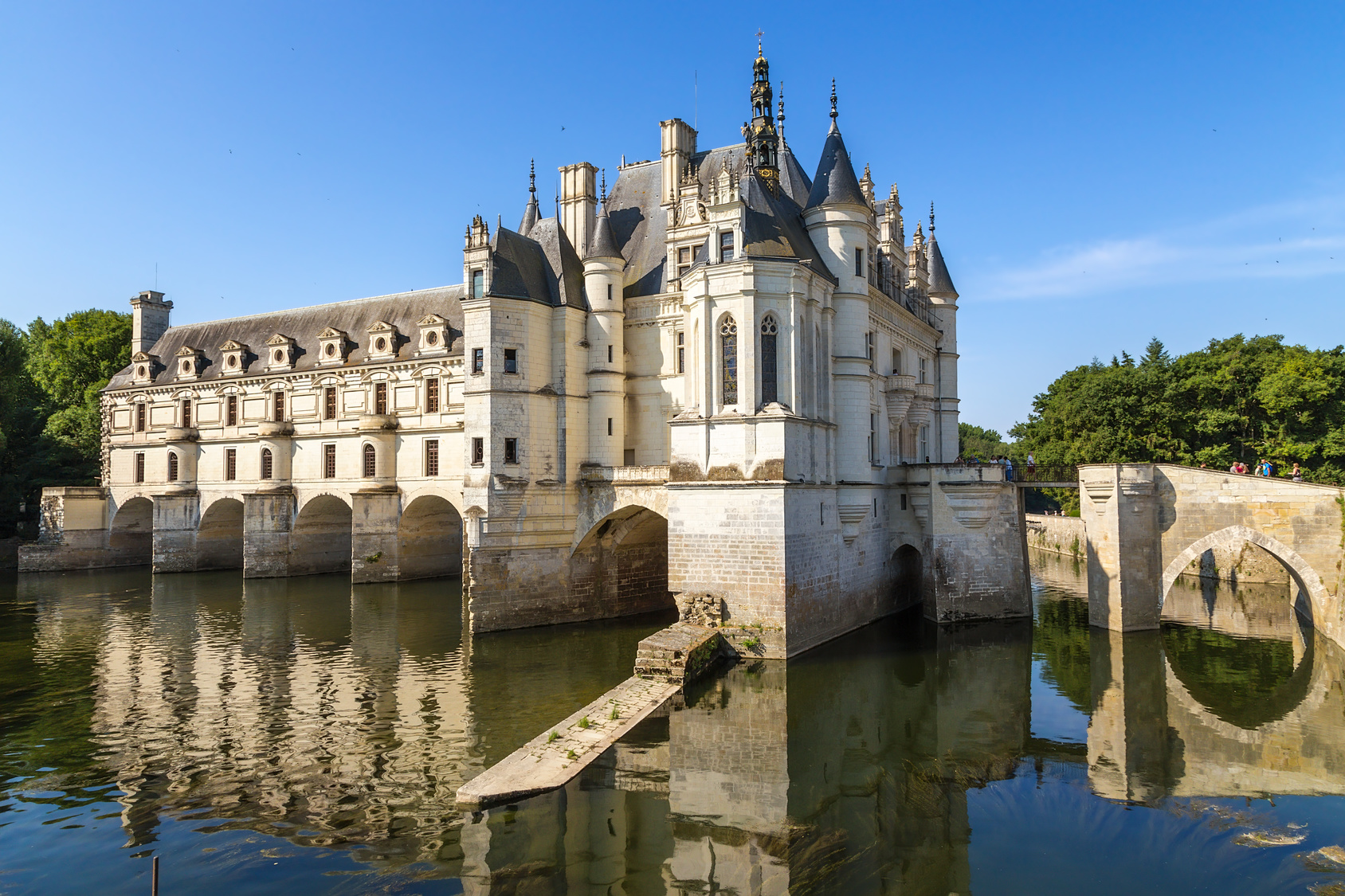 The most beautiful Châteaux around Paris

Posted at 13:24h in France, Paris, Places to be by Alice Colin 0 Comments
4 Likes
Share

Paris’ countryside is filled with sublime historical properties reflecting the past of France and its monarchs. Second homes, hunting lodges or royal estates… Discover six of the most beautiful castles nearby.

Built during the reign of the Sun King Louis XIV by architects and the most talented designers of the time, the Château de Versailles is a true architectural jewel. With its King’s Apartments, Chapel, Hall of Mirrors, Estate of Marie Antoinette and gardens sculpted according to harmonious geometrical laws, it is one of the most emblematic monuments of France

Built in the 17th century, this luxurious castle inspired the construction of the Château de Versailles with its refined Baroque architecture and its sumptuous gardens. The Château Vaux-le-Vicomte is now considered the largest private property in France.

Listed as a UNESCO World Heritage, the Château de Fontainebleau is an architectural gem that had seen many developments and embellishments since its construction in the 12th century, particularly in its Gallery of splendor, its ballroom, and his throne room. From Louis VI Napoleon III, many monarchs lived there. The park that surrounds it is also magnificent.

A former hunting lodge, the Chateau de Chambord was built in the early 16th century by François 1st who ended up staying there 72 nights. It has a fascinating history and a magnificent Gothic architecture inspired by the medieval times. The Château de Chambord is one of the 300 beautiful properties located along the Loire Valley.

Considered the most beautiful castle in the Loire Valley, the Château de Chenonceau was built, embellished and developed by different women who deeply marked the history of France, which Diane de Poitiers and Catherine de Médicis. Inside, furniture, objects and fine tapestries reflects the luxurious life of the time. Like the Château de Chambord, Chenonceau has also an interesting history – as per its crucial role in protecting Jews during the Second World War.

This beautiful estate dating from the 14th century immerses visitors in an enchanted world with knights and princesses. It now houses numerous collections of art and ancient manuscripts. But he is best known for its Grand Stables and its many equestrian events – Chantilly is the horse capital of the world. 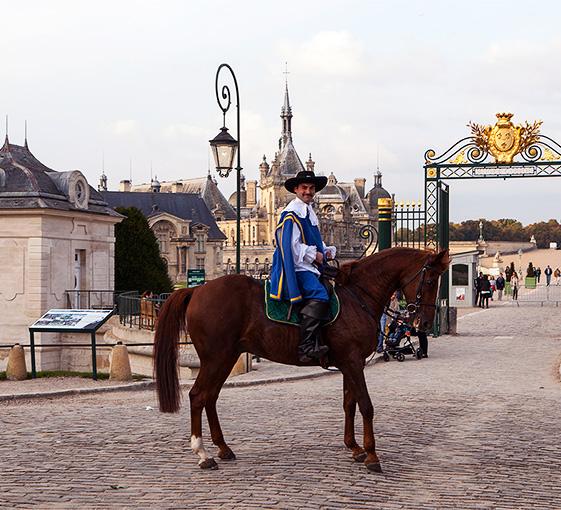 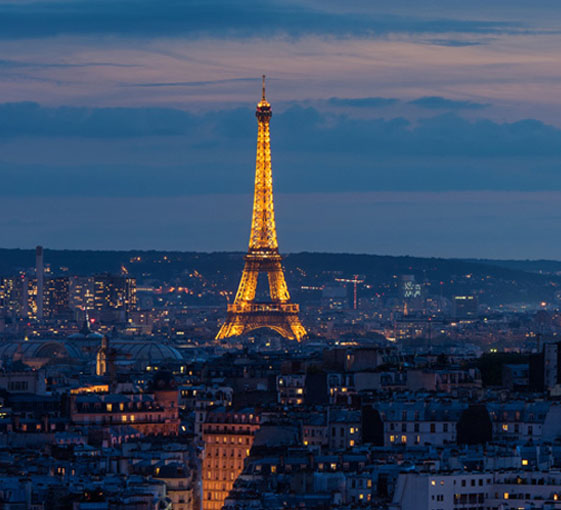 Discover the city of lights