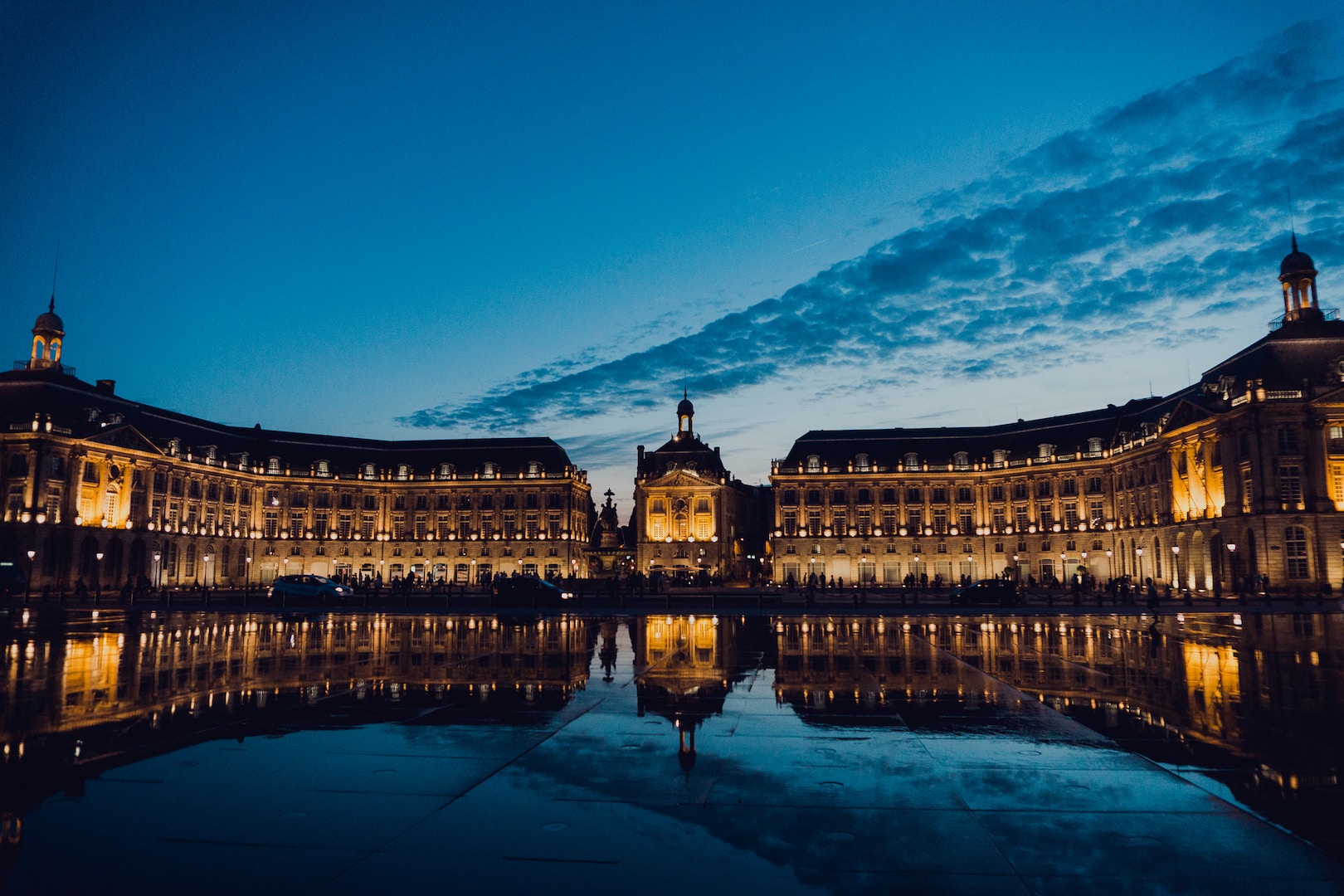 Posted at 18:09h in Articles by country, Bordeaux and the wine region, France, Places to be by Alice Colin 0 Comments
4 Likes
Share

Located in the southwest of France near the Atlantic coast, Bordeaux has long been associated exclusively with its wine production.

But since 2007, this magnificent city has a new status: listed as a UNESCO World Heritage site, it is now one of the most beautiful places in France to discover with more 1,810 hectares of historical scope (one of the largest ever designated by UNESCO).

A model of urban and architectural expression

Bordeaux is an ancient city dating from the Neolithic period. In the past centuries, it had been shaped by many civilizations (Greeks, Romans, Visigoths, British, Moorish) and numerous influences (Baroque, Golden Age, Art Deco, Renaissance etc...). Its classical and neoclassical architectures remained very well preserved for over two centuries, as witnessed by its Place De la Bourse and Grand Théâtre.

A plethora of monuments 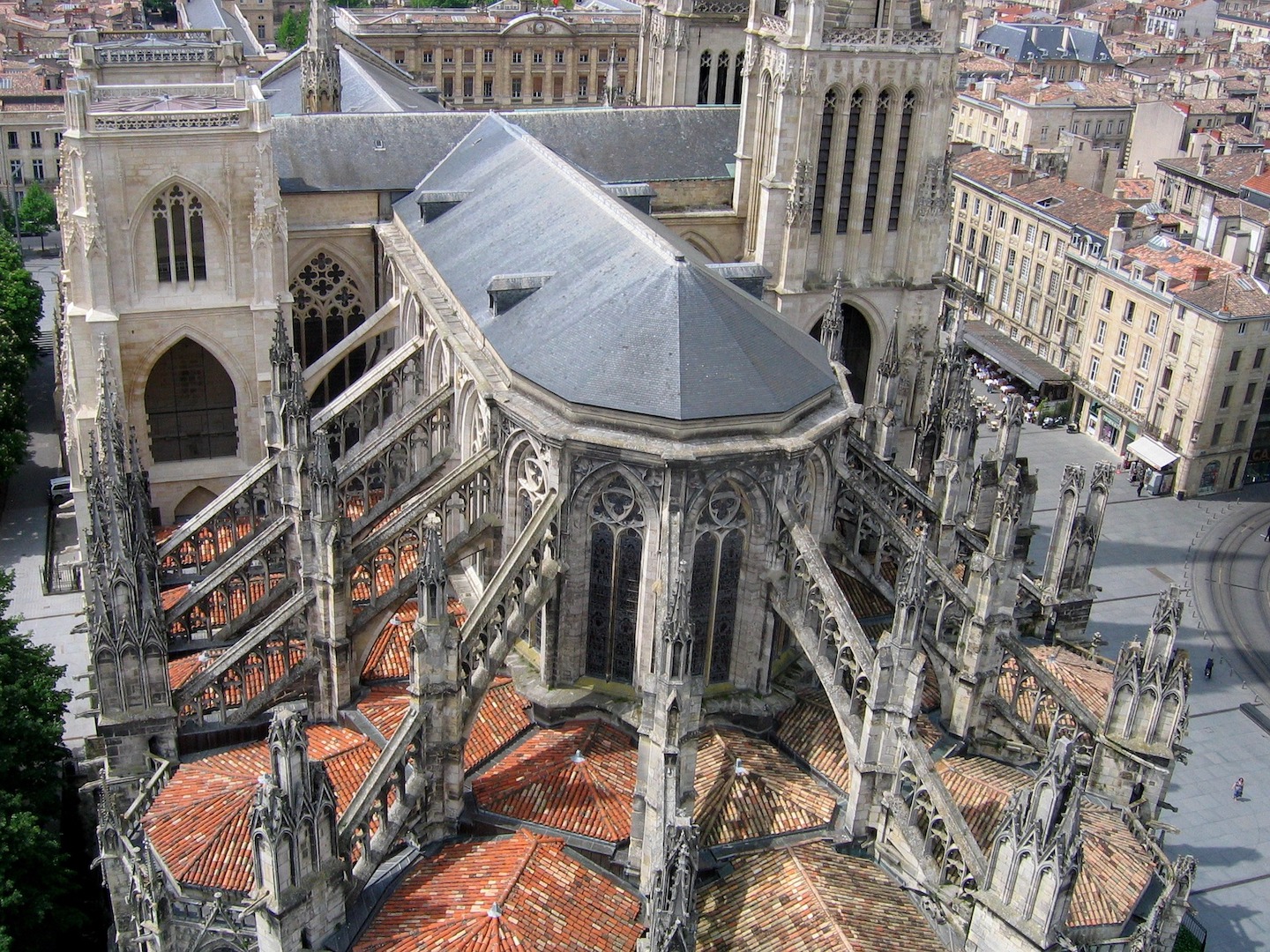 Bordeaux center is made of 8 different neighborhoods, all enabling to travel back in time from the antiquity to the 18th century. The main four are Saint Michel and Saint Pierre with their numerous remains of the Middle Ages and good restaurants, the Chartrons, antiquarian district, and the neighborhood of the City Hall, with its high end shops and Grand Théâtre (Bordeaux Opera).

A city of unusual places

Built at the Age of Enlightenment and renamed Port of the Moon, the port of Bordeaux is also a great example of architecture and a witness of the many cultural exchanges that took place in the city over the past two centuries.

The Quinconces meanwhile, is the largest square in Europe, built between 1918 and 1928 on the ruins of the Chateau Trompette. His monument to the Girondins is just as impressive as sumptuous.

Another feature of Bordeaux is the Rue Sainte Catherine, a pedestrian shopping street of over 1 300 meters that connects the Place de la Comedie (where the Grand Theater is located) to the place de la Victoire, and the path of which there are many old historic buildings (including the University Victor Segalen).

Discover Bordeaux with our selection of private tours! 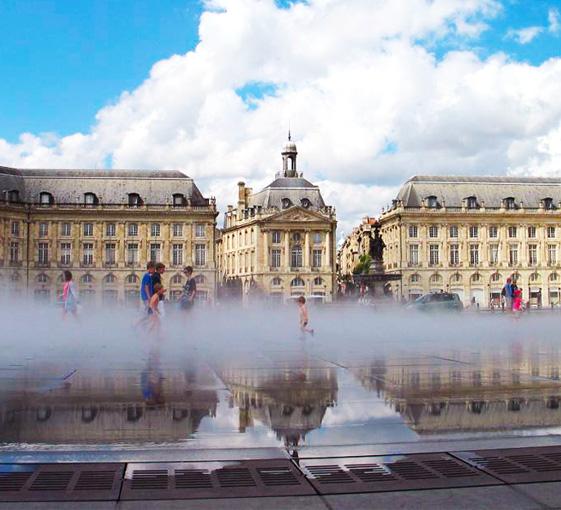 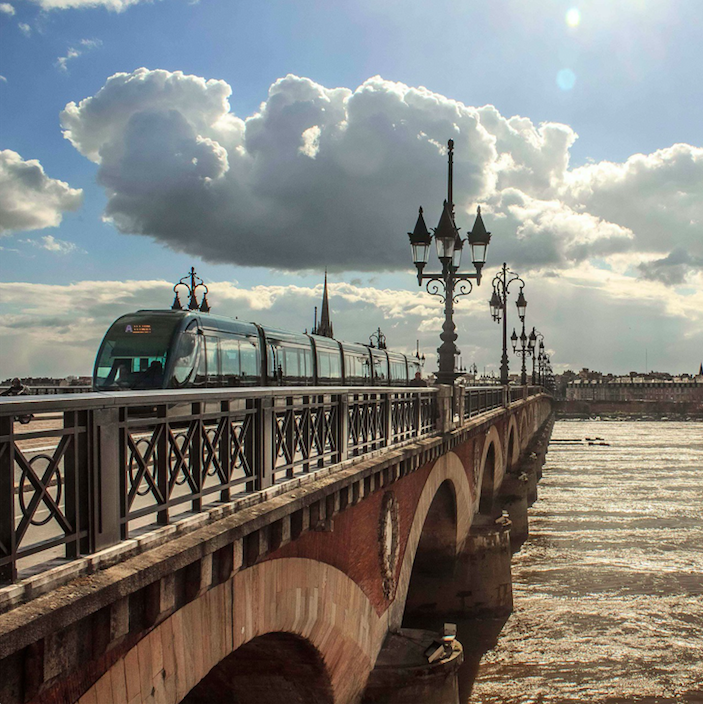 OUR TOURS IN BORDEAUX

To make the most of your stay in Bordeaux, find our selection of private tours now.