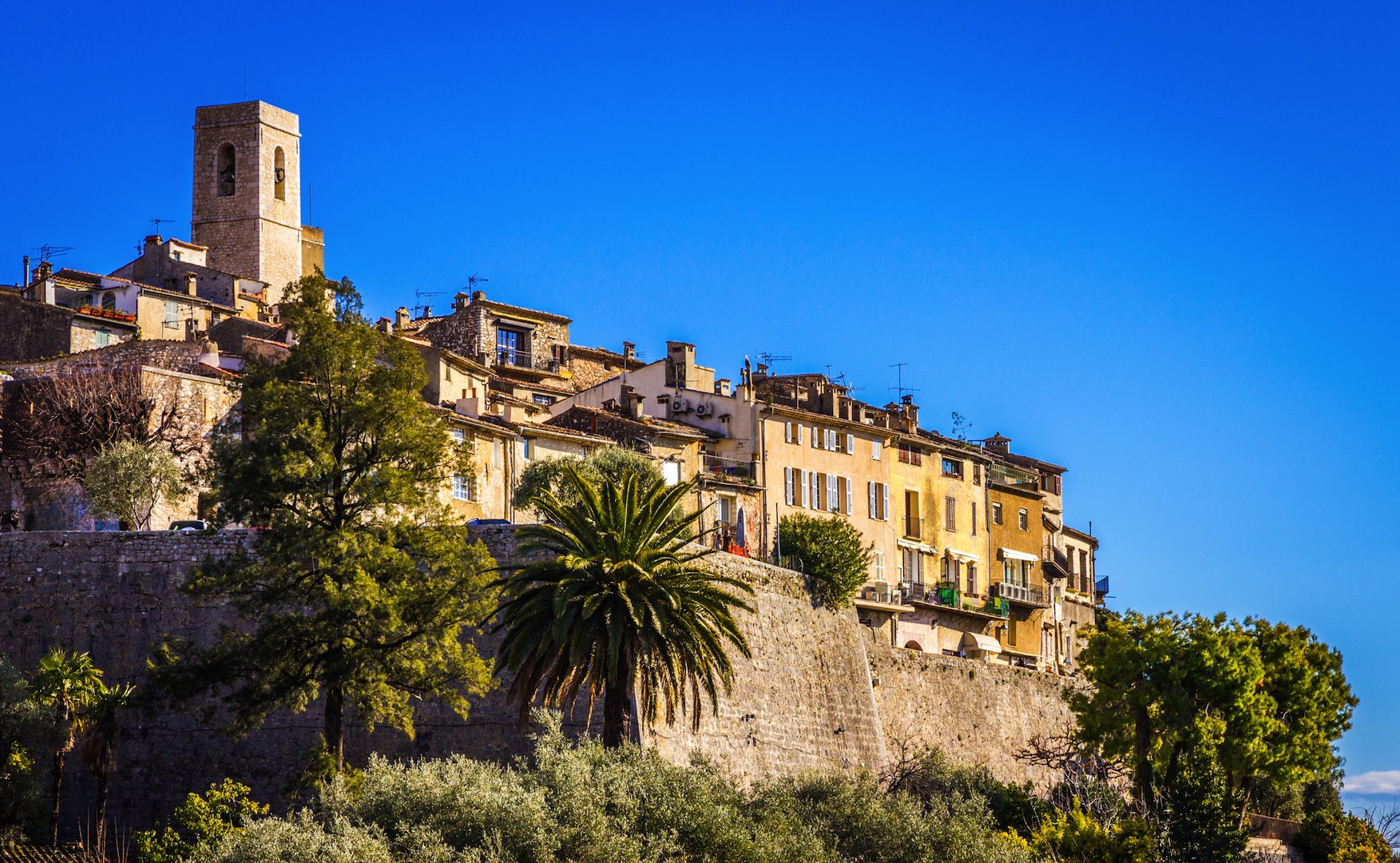 Posted at 16:00h in Articles by country, French Riviera, Places to be by Alice Colin 0 Comments
4 Likes
Share

Perched on a rocky hill between the Mediterranean Sea and the Alps, Saint-Paul-de-Vence is a small medieval village famous for its unique setting that attracts many talented artists for over a century. I rediscovered it thanks to Sylvie, one of our expert guides on the French Riviera.

Beating heart of the city, the place de la Grande Fontaine used to host the food market. One of the painters’ favorite subject, the central fountain with its public washing place was also used by the washerwomen to do their laundry.

The Collegiate Church is a fascinating mix of styles and periods since the beginning of its construction in the 14th century. Don’t miss it!

Built by François 1st during the 16th century, the ramparts of Saint-Paul-de-Vence are the first example of a bastioned fortification in France, offering a great panoramic walk.

The old oil mill is also part of Saint-Paul-de-Vence’ s iconic remains. Formerly main pillar of the economy of Provence, the extraction of olive oil served many purposes, especially in the little village where some family businesses continue to produce the precious gold liquid for several generations.

Saint Paul de Vence, a haven of peace for a blissful relaxation

The small historic village is also known for the many artists who lived there, attracted by its unique atmosphere. Its stone staircases, amazing views and colors give it a picturesque charm.

Strolling along its walls, one can enjoy the breathtaking views of Provence and its natural treasures: bougainvillea fields, hills covered with olive groves, fig trees and vineyards stretching as far as the eye can see, and whose flavors reach the village. An idyllic setting for inspiration.

Within the walls of Saint-Paul-de-Vence, the slow and relaxed pace of life calls for idleness: On the little squares, fresh water flows quietly from stone fountains, while at the shade of orange trees, people peaceably play pétanque (the local sport!) on the emblematic place des Boules (“square of balls”) that has seen many celebrities over the years.

With their sunny terraces, the small cafes lined up in the charming cobbled streets offer a moment of rest at any time of the day. One of the most famous is the Café de la Place, a former artists’ favorite.

Matisse, Braque, Calder, Miro, Modigliani,Picasso,but also Giono, Prevert, Chagall (which also is based in the village cemetery) … all fell in love with Saint-Paul-de-Vence, and all left many artworks (literature, sculptures, paintings etc…).

Other places of Saint-Paul-de-Vence (hotels, restaurants, etc…) proudly preserved the works of these artists made once and often left on site for free or few pennies.

Today, the village is filled with small Art Galeries (especially in the Rue Grande) where you can find treasures made by local artists:

Modern art, contemporary art, singular or naive art… In Saint-Paul-de-Vence, these talented artists alongside Folon, Matisse, Chagall, Miro and other famous in showcases galleries. The streets become real open-air museums. The artists are present and welcome you with simplicity and good energy. In the morning, they humbly install their works that outweigh the evening if they conquered the visitors’ heart and soul.

And if you wish to see the works of the last century’s great artists, go to the foundation Marguerite and Aimé Maeght, a private art gallery created there over 50 years by a couple of Parisian art dealers, and located in the center of the village. It now boasts one of the most important modern art collections in the world.

The museum of Saint-Paul-de-Vence, the museum of history  and the chapel of Notre-Dame de la Gardette are other attractions where you can admire sculptures, paintings and other creations of 20th century famous artists.

To see the most of Saint-Paul-de-Vence and its treasures, follow one of our expert guides for a day, half day or just a few hours, within the walls of this unique village full of charm and history.

Day tour in the french riviera painters’s history, including an art class 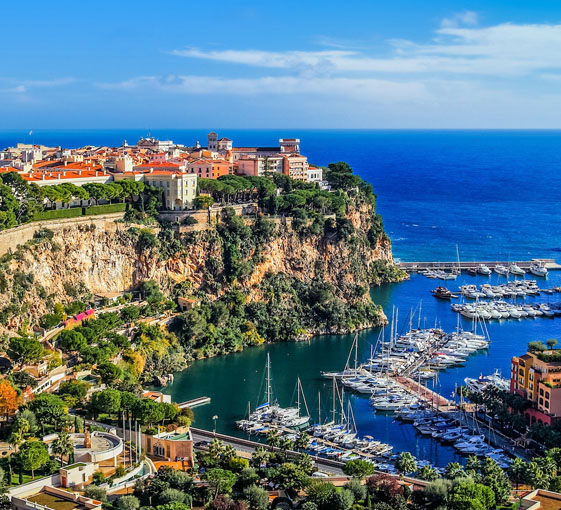 A fragrance of provence

To make the most of your stay in Nice or surroundings, find our selection of private tours now.