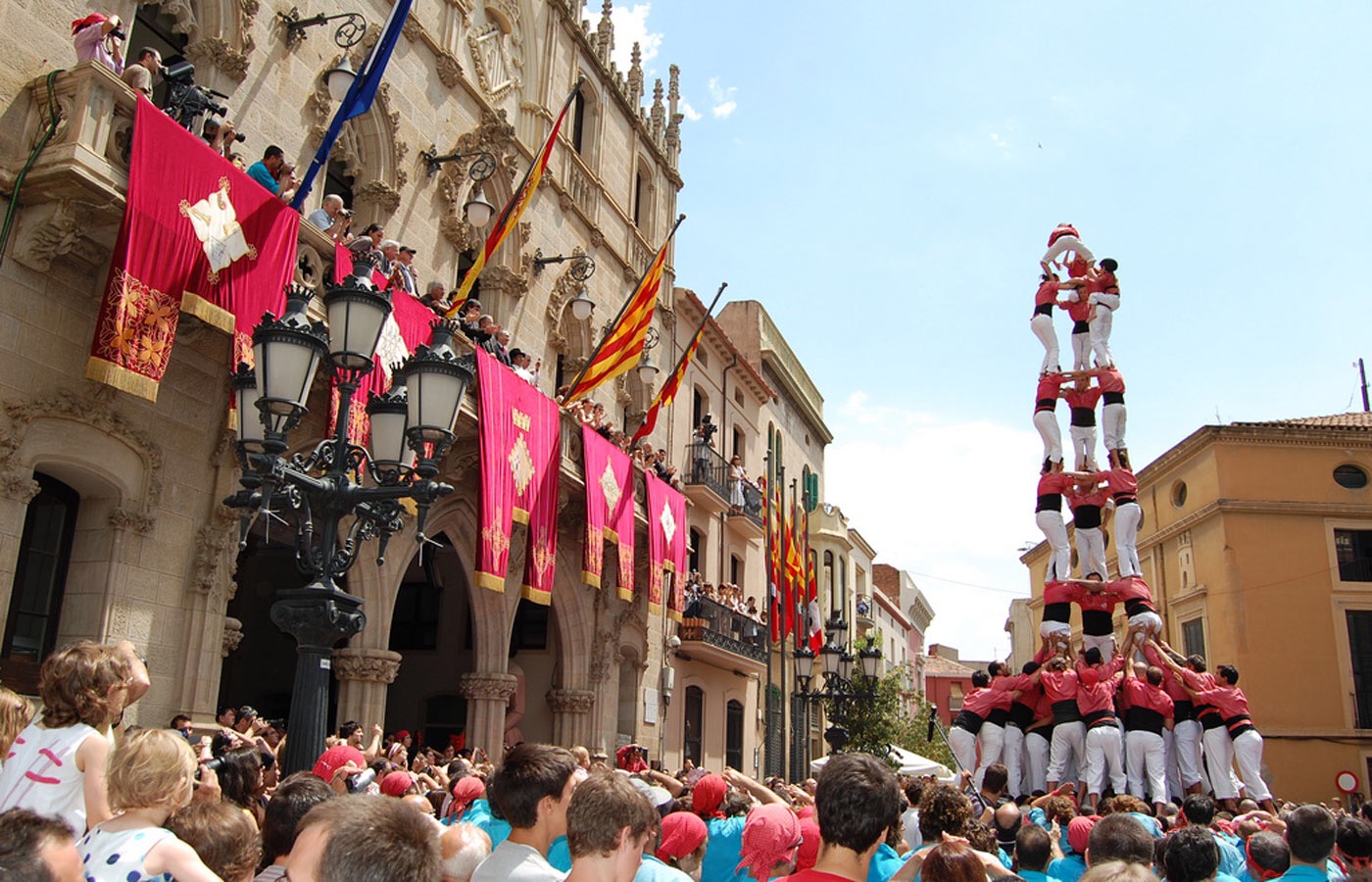 Posted at 04:13h in Articles by country, Barcelona, Places to be, Spain by Alice Colin 0 Comments
4 Likes
Share

Each year, the beautiful city of Barcelona ignites upon the sound of drums, shows, treasure hunts and other traditional festivities. This is the time of the Mercè, an important festival celebrated for several centuries in honor of the patron saint of Barcelona, Mare Deu de la Merce, and to welcome the early fall.
If you want to see the city at its best, go to Barcelona between September 22nd to 25th 2016 and join the crowd!

Here is a selection of the most popular and the most traditional events out of the hundreds to choose from during of the Mercè:

The Castellers, star attraction of the Mercè

Since the 18th century, these human towers made of 6 to 10 storeys, are a true part of Barcelona’s culture and scenery. While locals can see the Castellers training all year in the streets and the gyms, visitors are amazed when they discover them for the first time:
Listed as a UNESCO World Heritage, the Castellers towers symbolize the transmission of values and culture from one generation to the other; the oldest ones at the bottom are the solid base (the Pinya) and the youngest, sometimes just 6 years old, climb to the top up to 15 meters high.

By nightfall, the atmosphere in Gothic area transforms. Local groups disguised as devils and demons invade the streets (mostly the Laietana street) with pyrotechnic demonstrations, throwing firecrackers and fireworks into the crowd (if you want to be part of the race, be sure to protect yourself with long-sleeved clothes and glasses). Fire-breathers and dragons are following them.

The parade of the giants

A firm favorite amongst children, the giants symbolise different distracts and Catalonian legends, as well as famous Catalan figures, paying homage to Catalan culture in all its splendour. Accompanied by drummers, these colorful characters are several meters in height and are artistically built by locals several months in advance, before their parade throughout the city of Barcelona.

To close the Mercè festival, an impressive audiovisual 3D light display is organized on the famous Plaça Sant Jaume. Each year the theme is entrusted to a talented local director, who tells the story of Catalonia.
Don’t miss this beautiful immersion into Barcelona and the Catalan culture!

Sagrada familia, casa mila and park guell tour including a ceramic workshop and a lunch/dinner 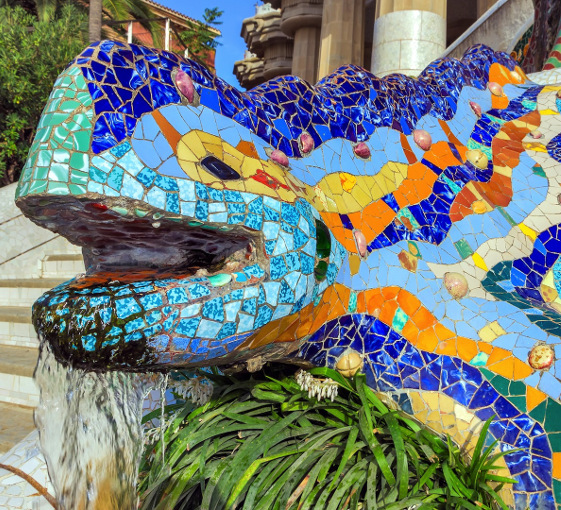 In the heart of Catalan culture