Van Gogh, the most famous expressionist painter in Amsterdam 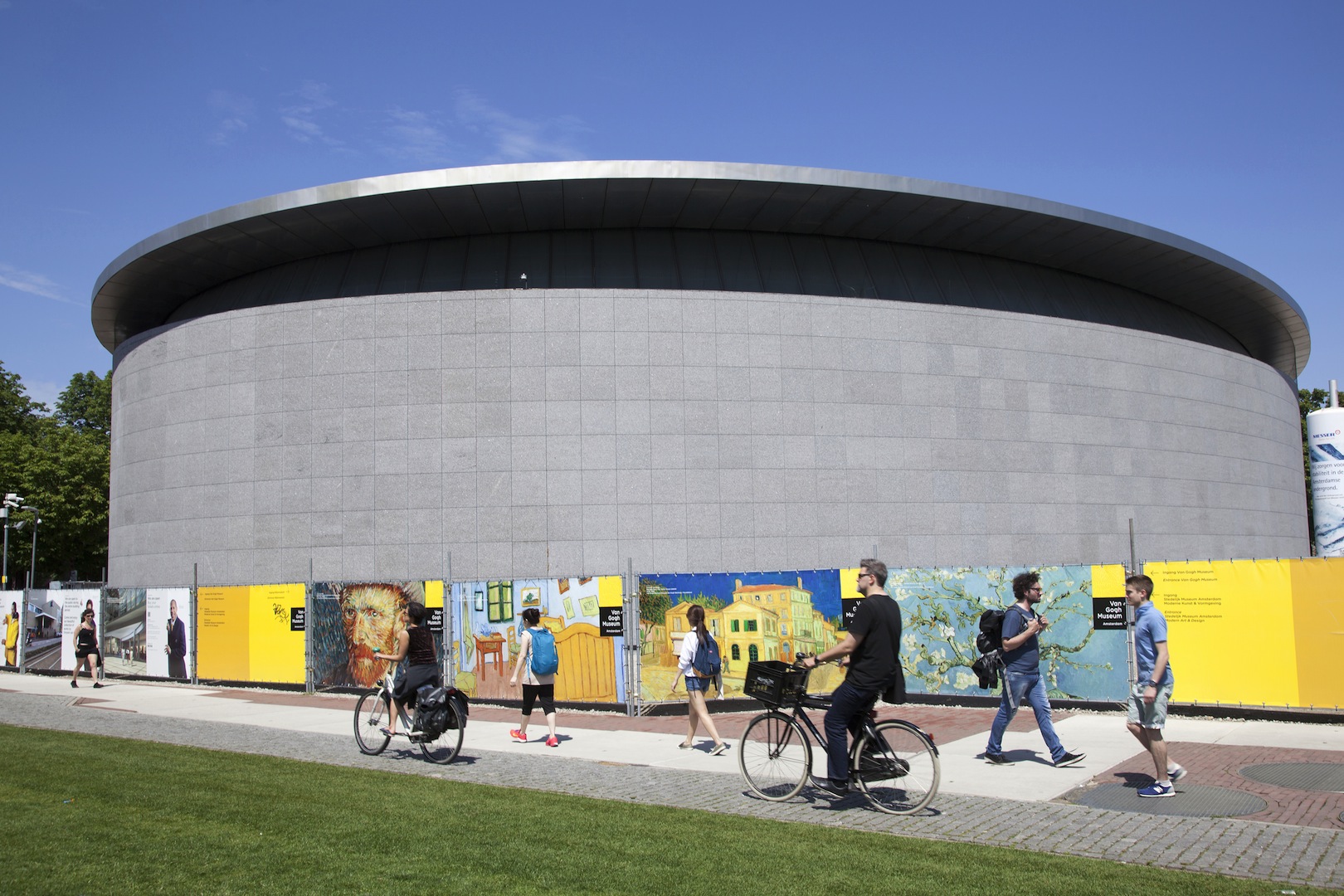 Van Gogh, the most famous expressionist painter in Amsterdam

Posted at 16:00h in Amsterdam, Articles by country, Netherlands, Non classé, Places to be by Alice Colin 0 Comments
4 Likes
Share

Genius painter from the Netherlands, Van Gogh remains one of the most important expressionist and post-impressionist artists of the 20th century in Europe. Founded in 1973, the Van Gogh museum pays tribute to the artist with its wide collection of drawings, letters and famous paintings in the world.

The unique style of Van Gogh, pioneer of expressionism

The life and career of Van Gogh, poor artist living between France and the Netherlands

Van Gogh didn’t sell a single artwork during his lifetime, but got recognition after his death. Today,his paintings are known and sold across the world fr millions, as per  his Portrait of Dr. Gachet sold for $82.5 million in 1990 and his Portrait of The Artist Without A Beard sold fin 1998 or $71.5 million. 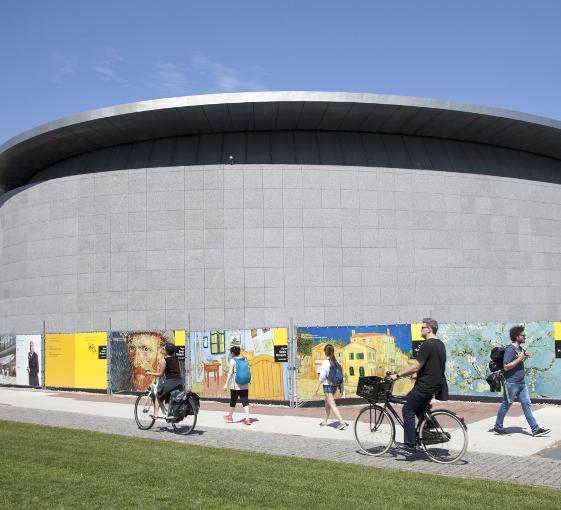 Amsterdam Van Gogh museum tour, including a painting workshop and a lunch 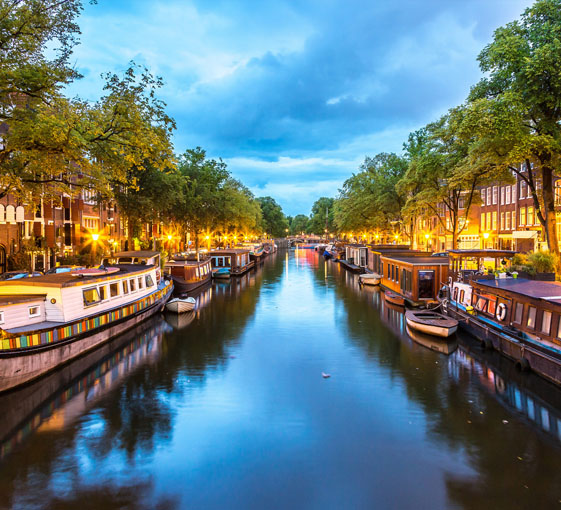 OUR TOURS IN AMSTERDAM

The extraordinary “Venice of the North”

To make the most of your stay in Amsterdam, find our selection of private tours now.