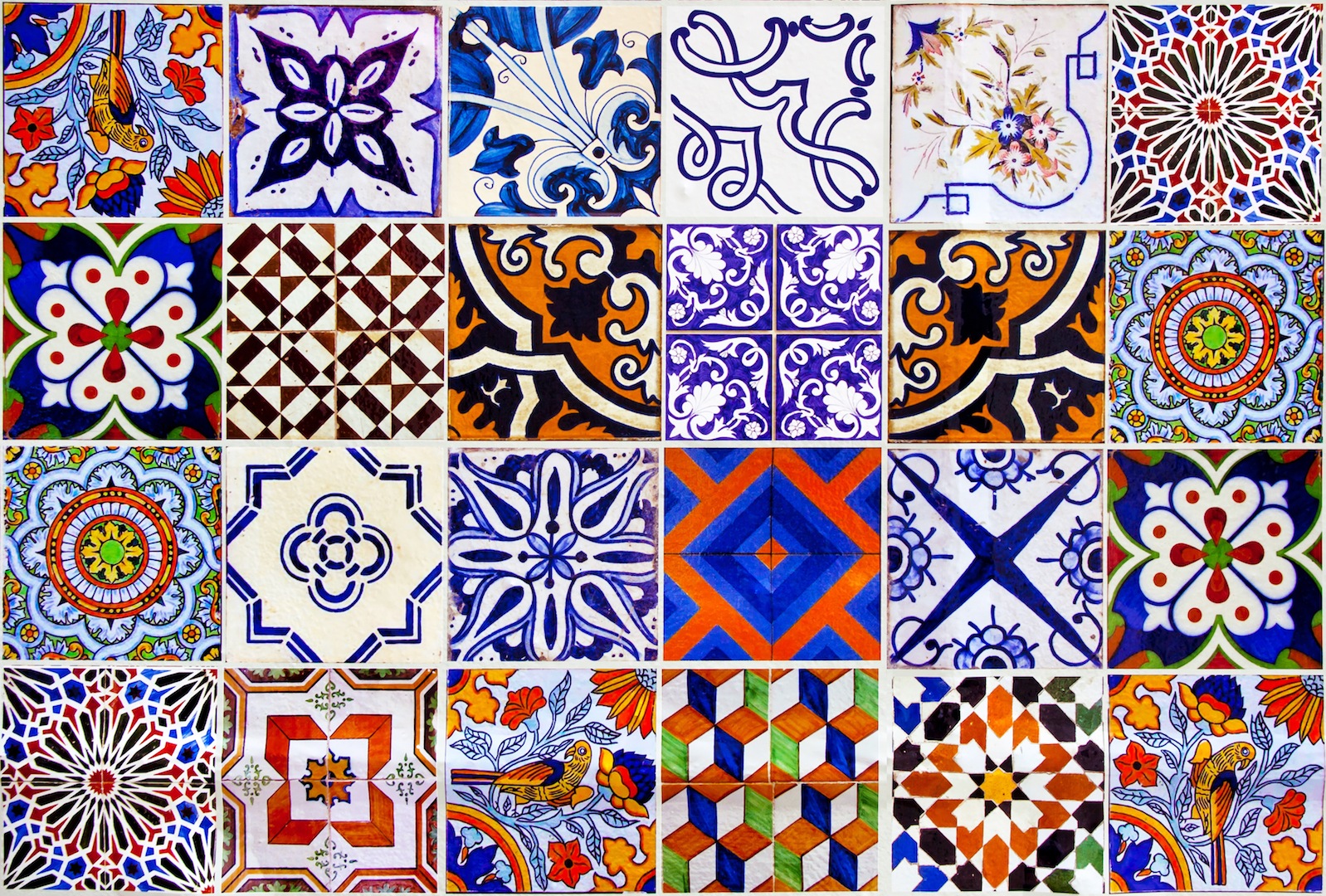 Posted at 15:00h in Articles by country, Lisbon, Places to be, Portugal by Alice Colin 0 Comments
5 Likes
Share

Capital with a rich historical past, luxurious palaces and monasteries witnessing different eras, Lisbon has a beautiful urban architecture marked by the omnipresence of Azujelos. These small tiles finely decorated and glazed, are part of the cultural heritage of Portugal, and also have a specific utility I discovered thanks to the guide, Filipe Alves, a Lisbon native proud of his city, and passionate by its history.

The Lisbon tiles, an old tradition taking its sources from the Middle East

Today, the magical city of Lisbon is decorated with thousands of tiles adorning the facades and interiors of its buildings. These small porcelain pieces come from the Arabic word “al zulaydj” which means polished stone. Indeed, the azujelo is a decorative art crafts inherited from the Moores which appeared in Portugal in the 15th century, and was which initially designed with geometric motifs. Then, traditions and patterns evolved over the centuries, opening the way to plant and organic forms, borrowed from the Art Nouveau style.

The earthquake of Lisbon, an impacting event for the city’s architecture

In 1755, the city of Lisbon is shaken by an earthquake which largely destroyed it, forcing it to use its local resources to be rebuilt quickly.

Strong and aesthetic, the tiles are then called on to cover the damaged walls. The production factories develop progressively, offering tiles with simpler designs because they are faster to create… And the Portuguese capital gets adorned with a beautiful multicolored veil, which continues to expand through the centuries, especially during the years 1950, when the azulejeria becomes a living art in Lisbon and the rest of the country.

To admire the beautiful azulejos (tiles) of Lisbon, just open your eyes. Streets, squares, shops, buildings, cafes, homes, metro… They are everywhere and irradiate the city with their colors and designs.

Lisbon has also many cultural places where are exposed old tiles and other magnificent works of earthenware and porcelain; among others, the National Museum of Azulejo, and the Convent of São Vicente de Fora.

If you want to know their manufacture process, visit the Fábrica Sant’Ana in Ajuda or Fábrica Viúva Lamego producing tiles and contemporary originals.

You can also find nice azujelos in the Feira da Ladra, the most famous flea market in the city whose name means “The fair of the thief” because formerly there were mainly there for stolen items. (Now, this is a market with serious reputation). 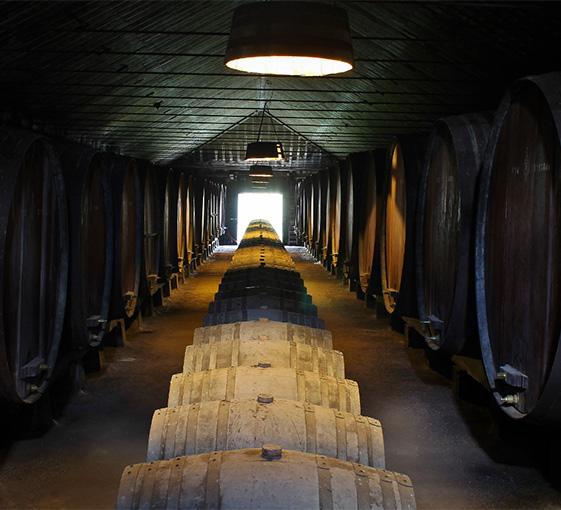 Wine and traditional gastronomy tour in the Setubal peninsula region 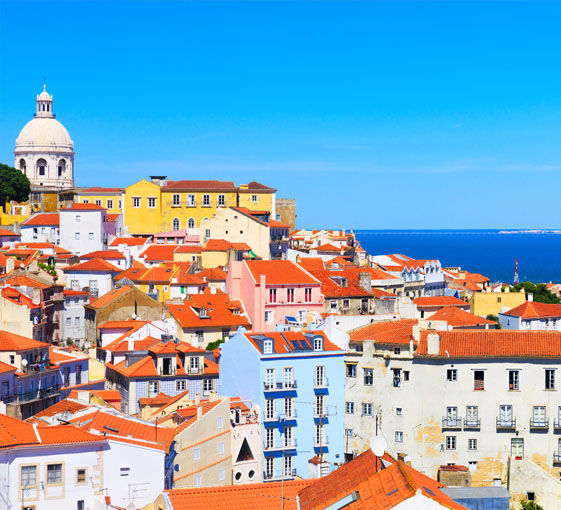 OUR TOURS IN LISBON

To make the most of your stay in Lisbon, find our selection of private tours now.